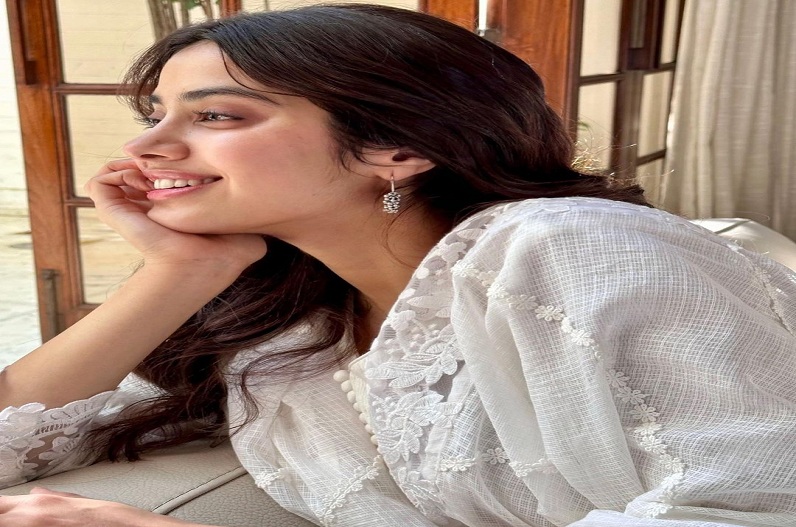 jhanni kapoor photos: Wearing open hair and earring, Jhanvi is seen in different looks with killer smile on her face.

Jhanvi Kapoor is seen in a white suit in the latest photo, seeing the light of her face, the fans are praising her beauty. 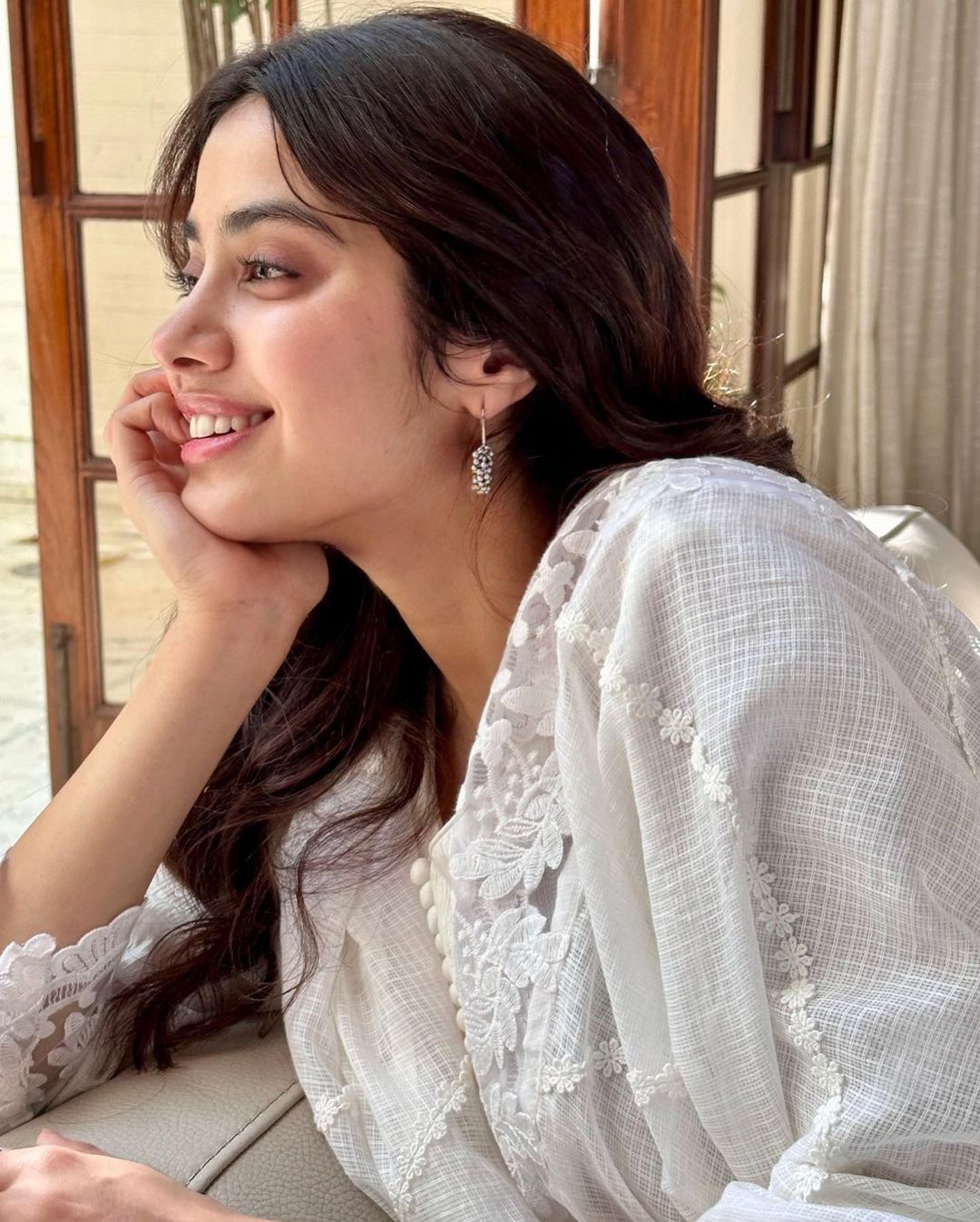 Jhanvi Kapoor is very active in her films as well as on social media. The actress has shared some of her beautiful pictures on Instagram, after seeing which fans are praising her beauty. 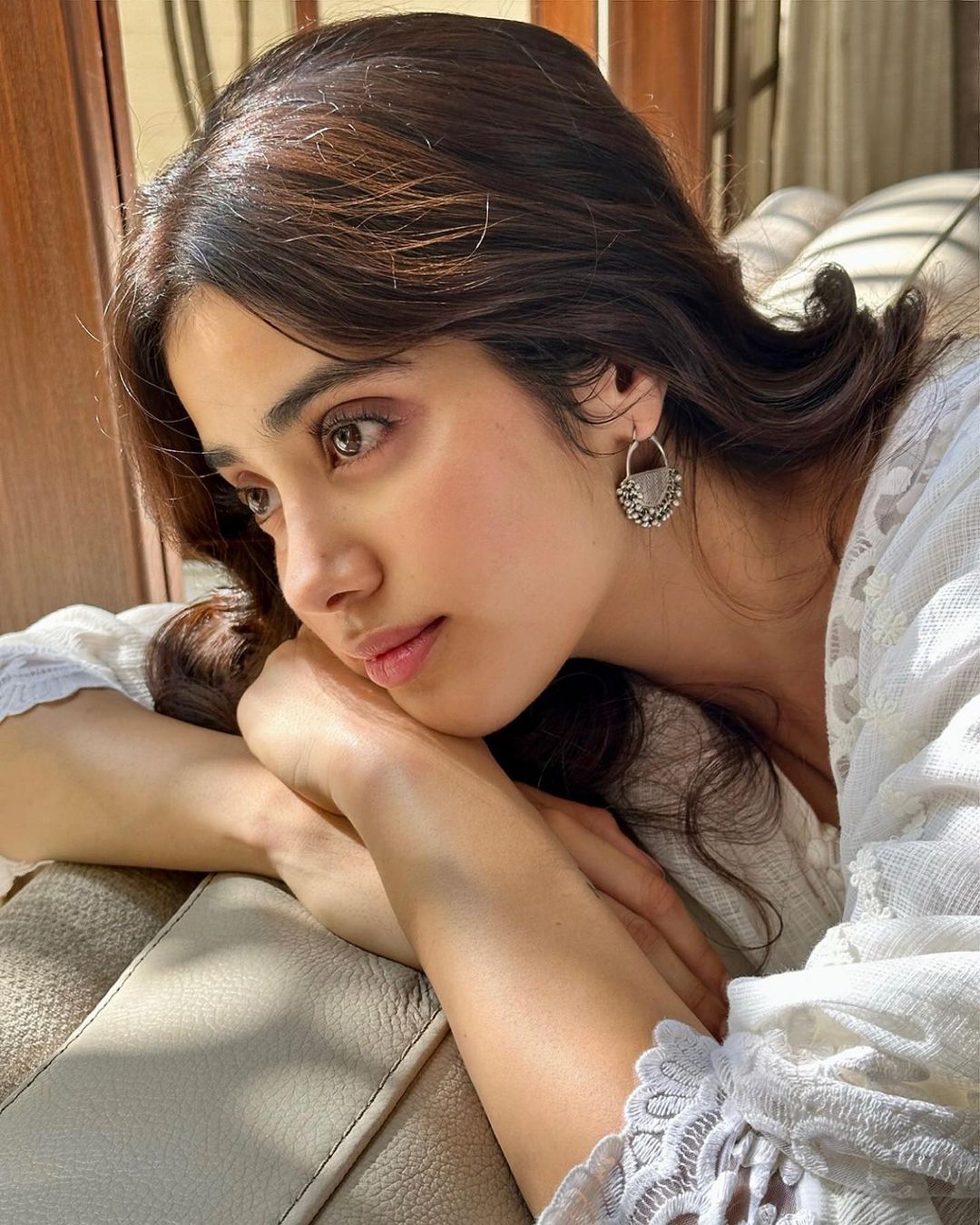 Wearing open hair and earrings in her ears, Jahnavi is seen in different looks with a killer smile on her face. Jhanvi is also in the headlines for her glamorous look. People are also crazy about his dressing sense. 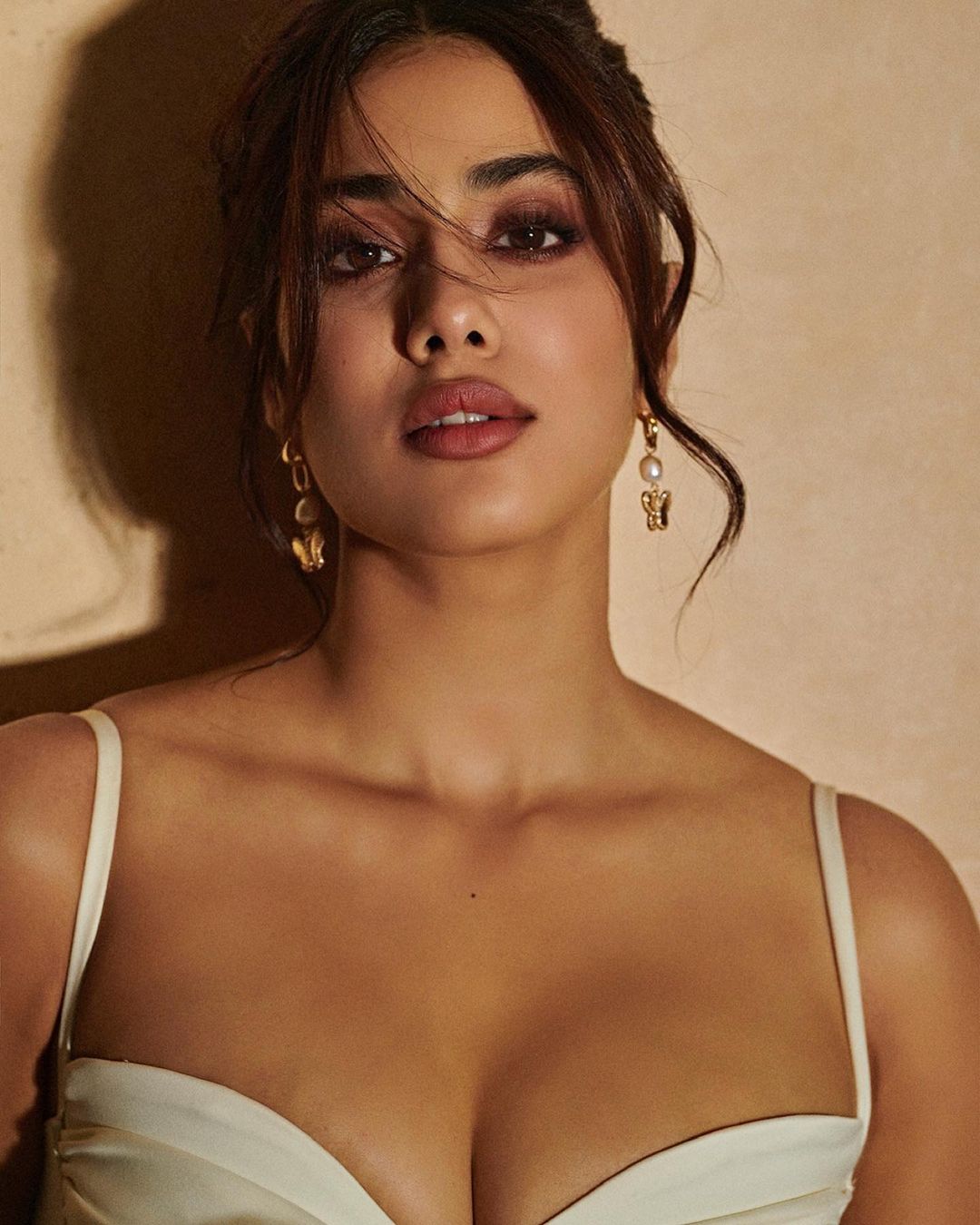 Jhanvi Kapoor has a tremendous fan following, she has 18.6 million followers on Instagram who eagerly wait for her posts. 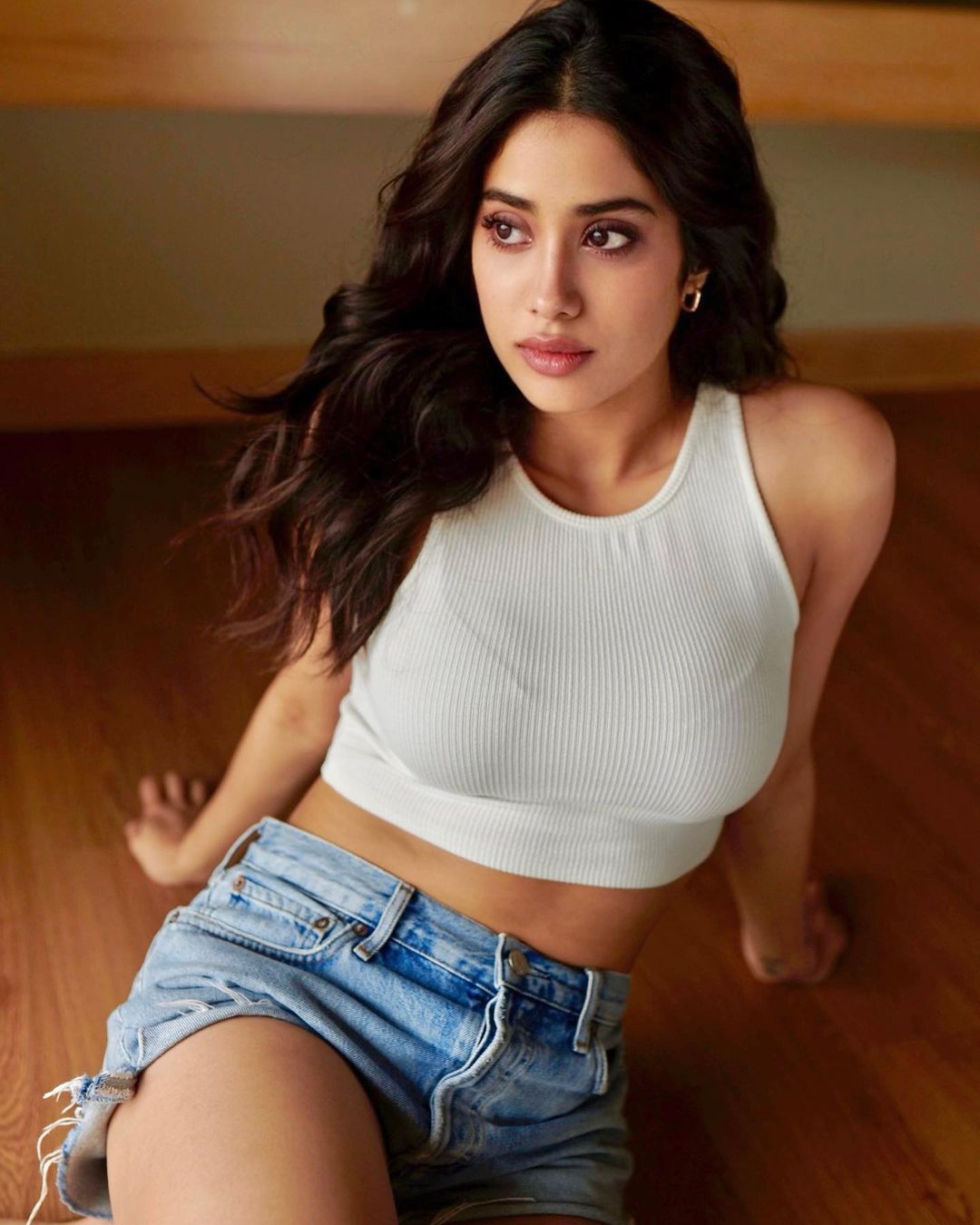 Janhni Kapoor has started shooting for ‘Mr and Mrs Mahi’ and has asked fans for her best wishes for the film. Jhanvi Kapoor will be seen with actor Rajkummar Rao in Karan Johar’s film ‘Mr and Mrs Mahi’. 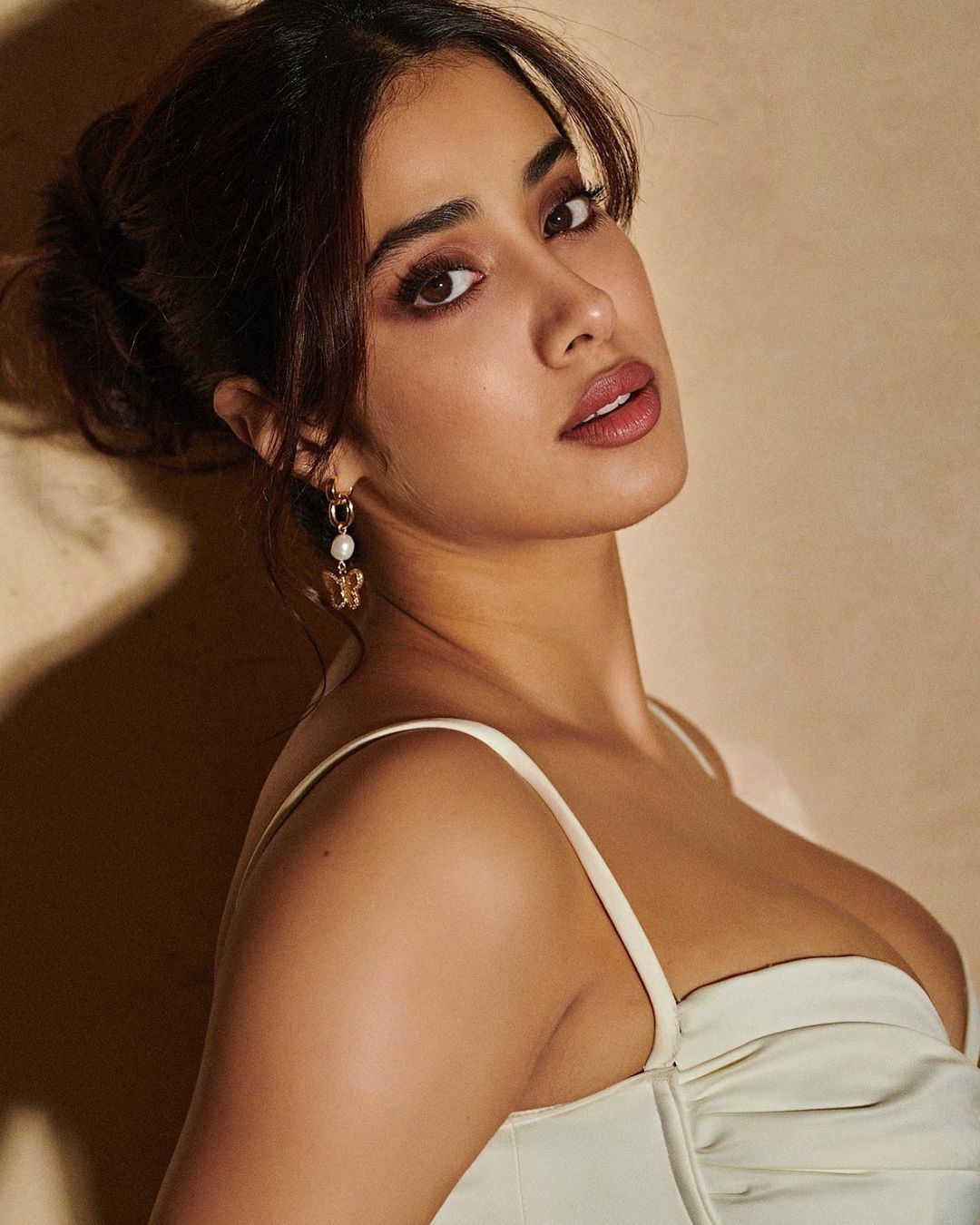 Recently, Jhanvi has also finished shooting for her films ‘Bawal’ and ‘Mili’. Let us tell you that she will be seen opposite Varun Dhawan in ‘Bawal’. While the actress was last seen in ‘Good Luck Jerry’, the film released on OTT was well-liked.

Web Title: This actress giving a killer smile in a white suit, is blowing the senses of the fans, see viral pictures