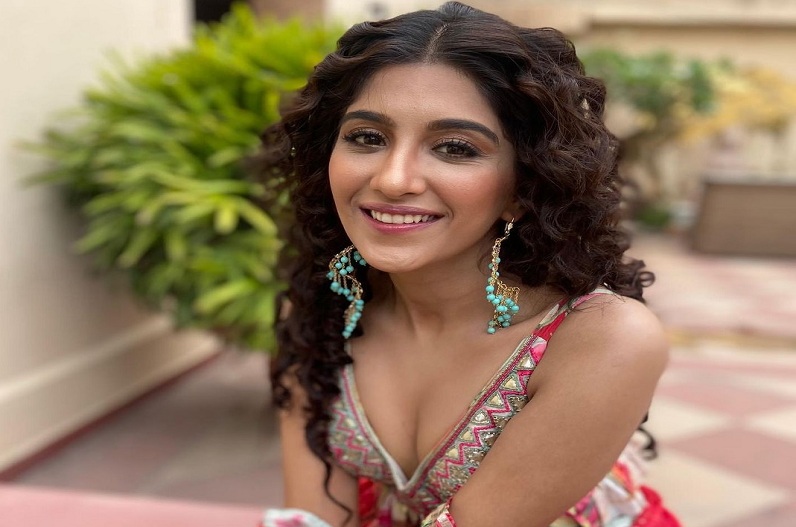 Nimrit Kaur Ahluwalia: The actress left her advocacy to enter the industry and started with modeling, now she will be seen in Bigg Boss 16 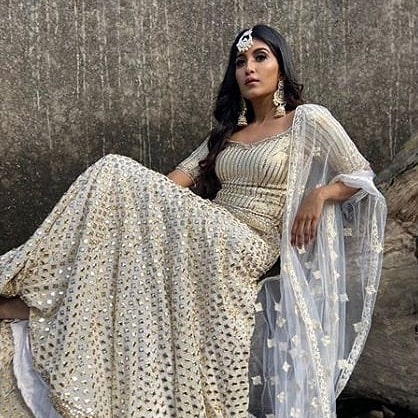 Nimrit Kaur started her acting career with the TV serial ‘Shakti’ after making a splash in modeling. Even though his role was small, but this journey was enough to step into the world of TV. She also appeared in ‘Ishq Mein Marjawan 2’ after this. 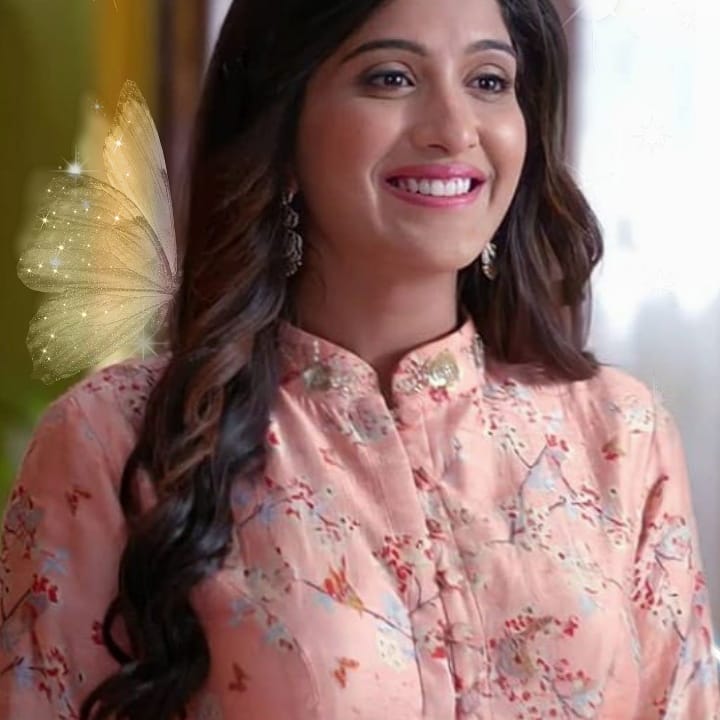 Nimrit Kaur wanted to earn her name in the acting world since childhood. His father is an army officer and his mother is a school principal. The actress did her schooling from Army School, Delhi. He has also studied BA LLB from ‘Army Institute of Law’, Mohali. She has also worked in several law firms as a lawyer. 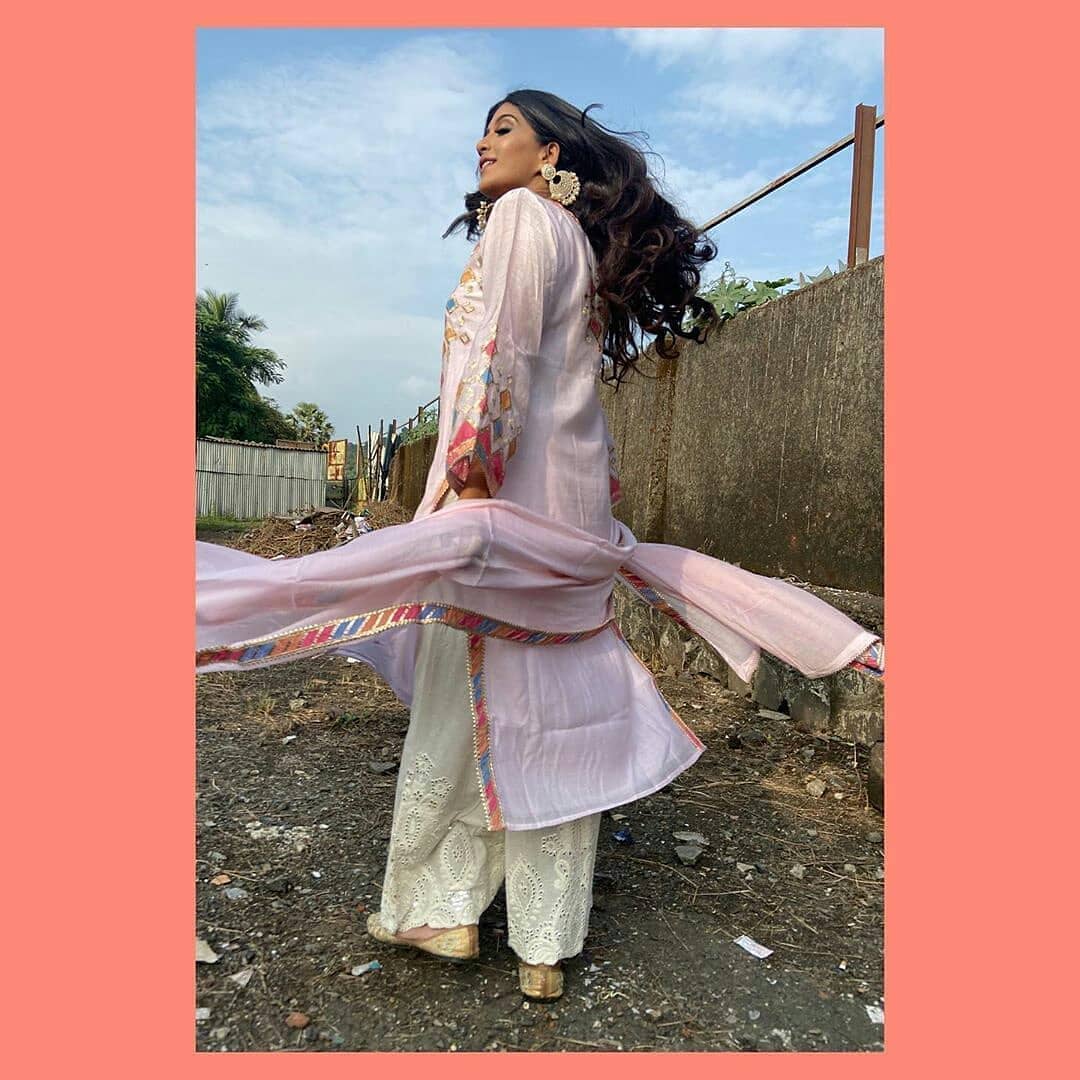 Along with acting, he has also maintained his passion for theatre. After that she started her career as a model. She has won titles like ‘The Tiara Queen’ pageant, ‘Best in Evening Gown Wear’, ‘Femina Miss India Manipur’. She was also in the top 12 of the Femina Miss India pageant. 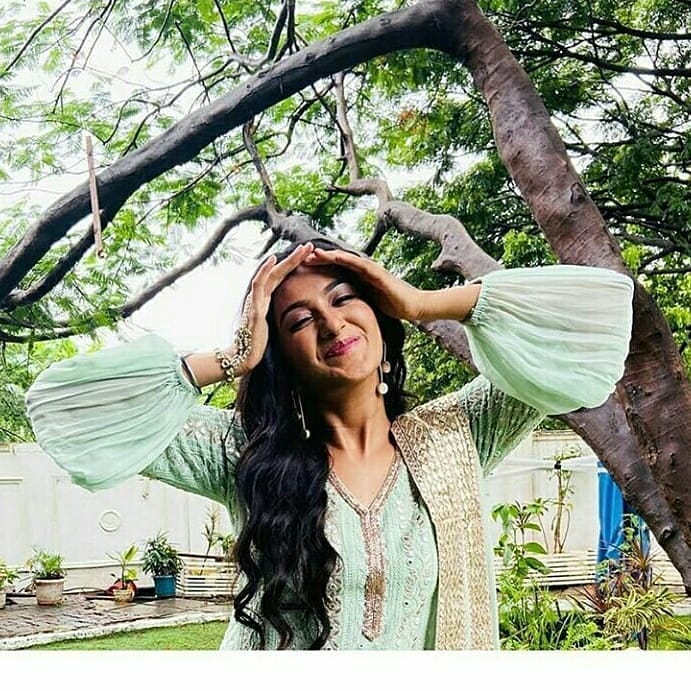 However, he got popularity from the TV serial ‘Choti Sarrdaarni’. Along with this, she has also appeared in many music videos. Now it has to be seen whether she is able to win the hearts of fans through ‘Bigg Boss 16’.

Web Title: Nimrit Kaur Ahluwalia: This Punjabi kudi is no less than a fairy of beauty, slaying with her killer style, see photos