Nitin Gadkari is an Indian politician and Minister of Road Transport and Highways, Shipping, Water Resources, River Development and Ganga Rejuvenation in the Government of India. 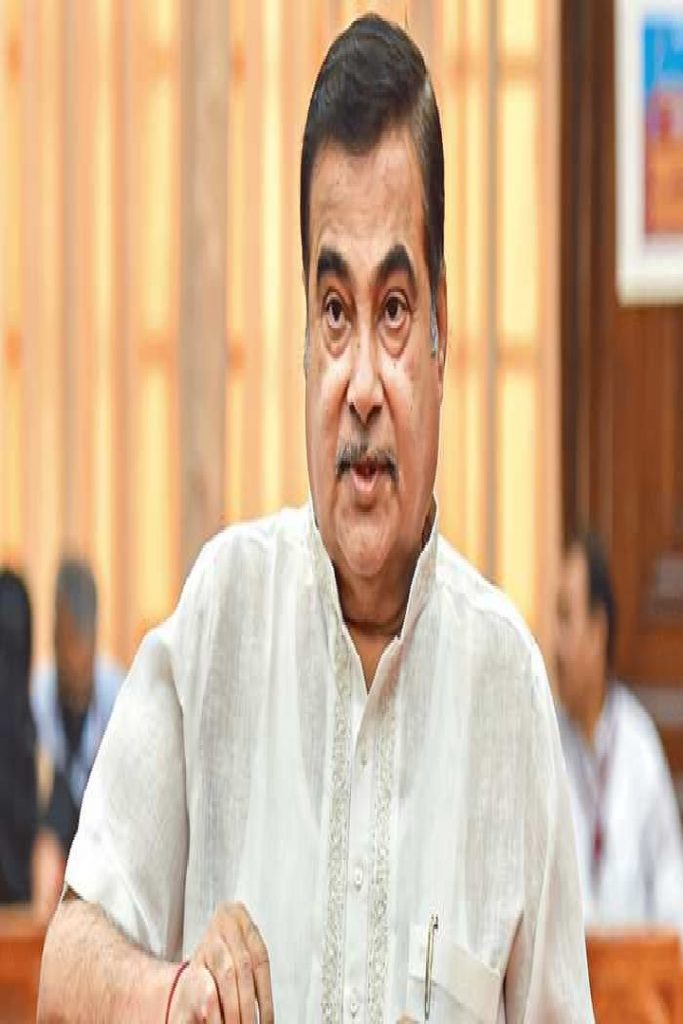 Nitin Gadkari was born in a Brahmin family in Nagpur district of Maharashtra. He is a post graduate in commerce, besides he has also studied law and business management. 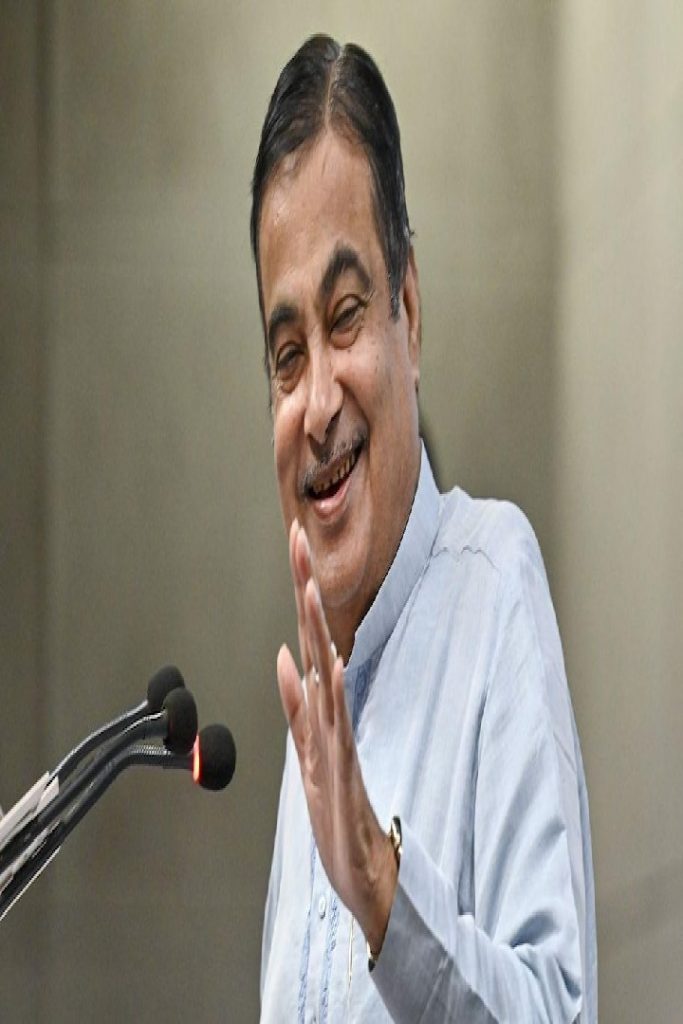 He was the youngest president of this party, becoming the President of the Bharatiya Janata Party at the age of 52. 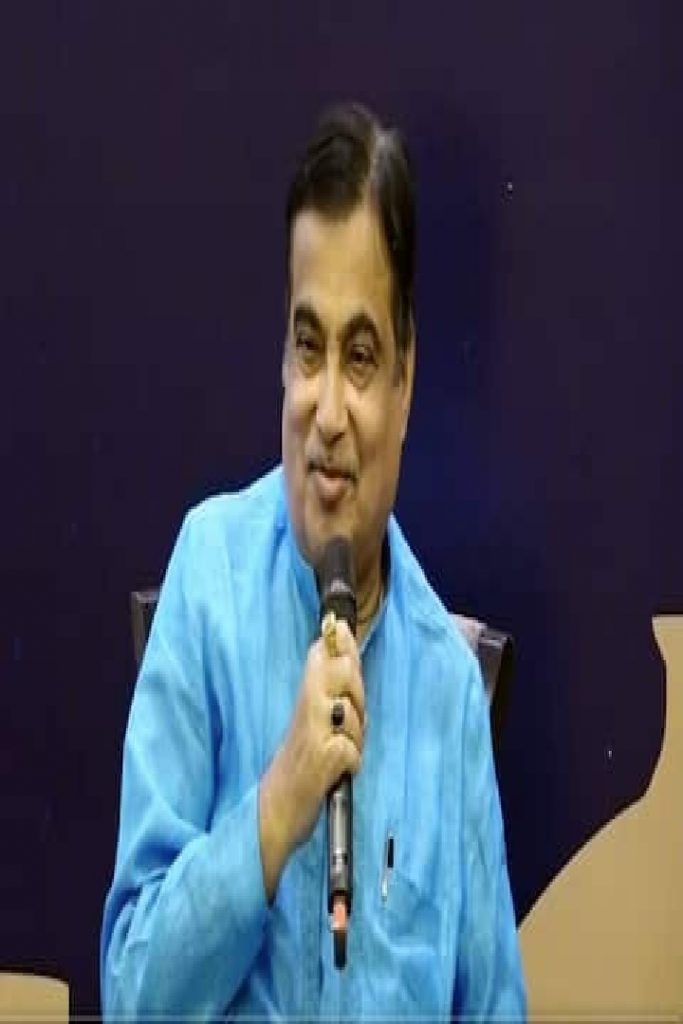 Gadkari began his political career in 1976 with the Akhil Bharatiya Vidyarthi Parishad, the student wing of the BJP at Nagpur University. He later became the President of Bharatiya Janata Yuva Morcha at the age of 23. 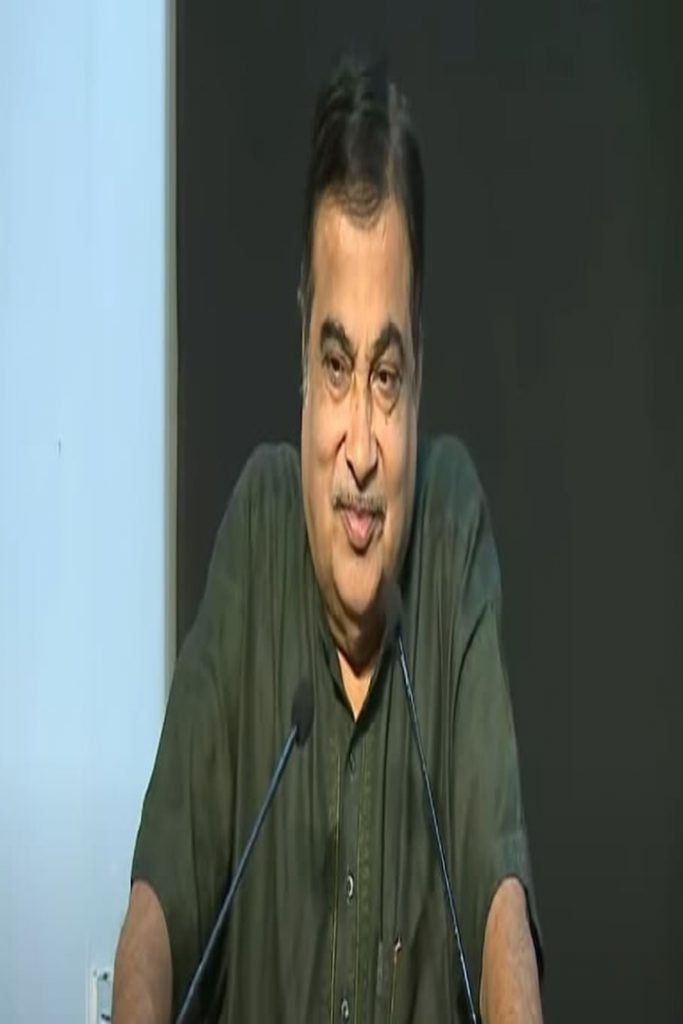 Due to his energetic personality and the ability to take everyone along, he always remained the darling of his senior leaders. In 1995, he was made the Public Works Minister in the Shiv Sena-Bharatiya Janata Party coalition government in Maharashtra and served as a minister for four years. 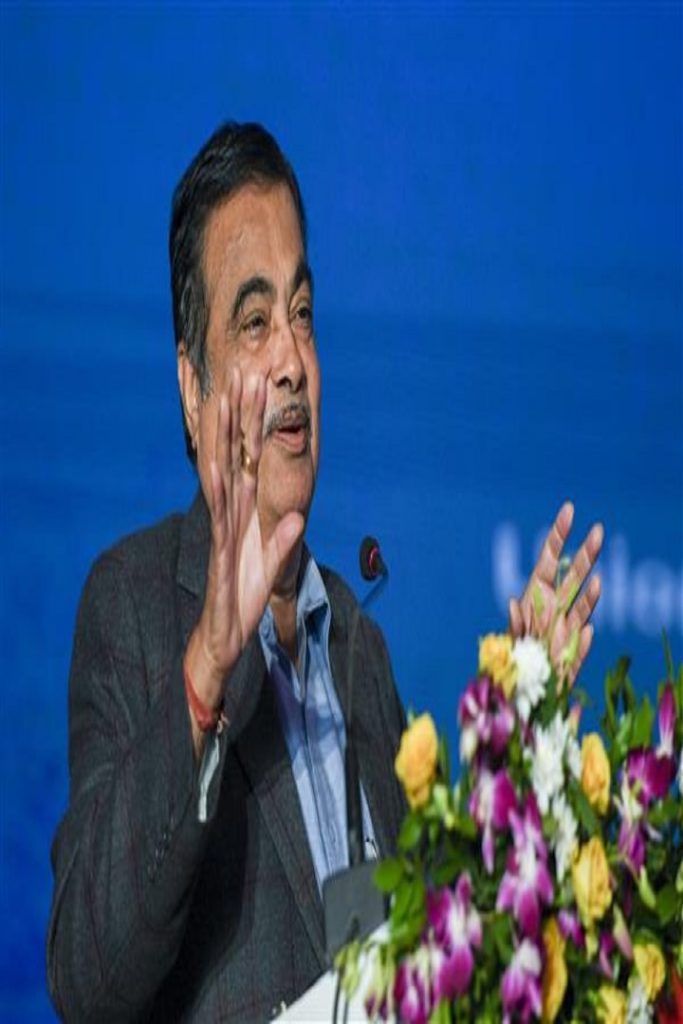 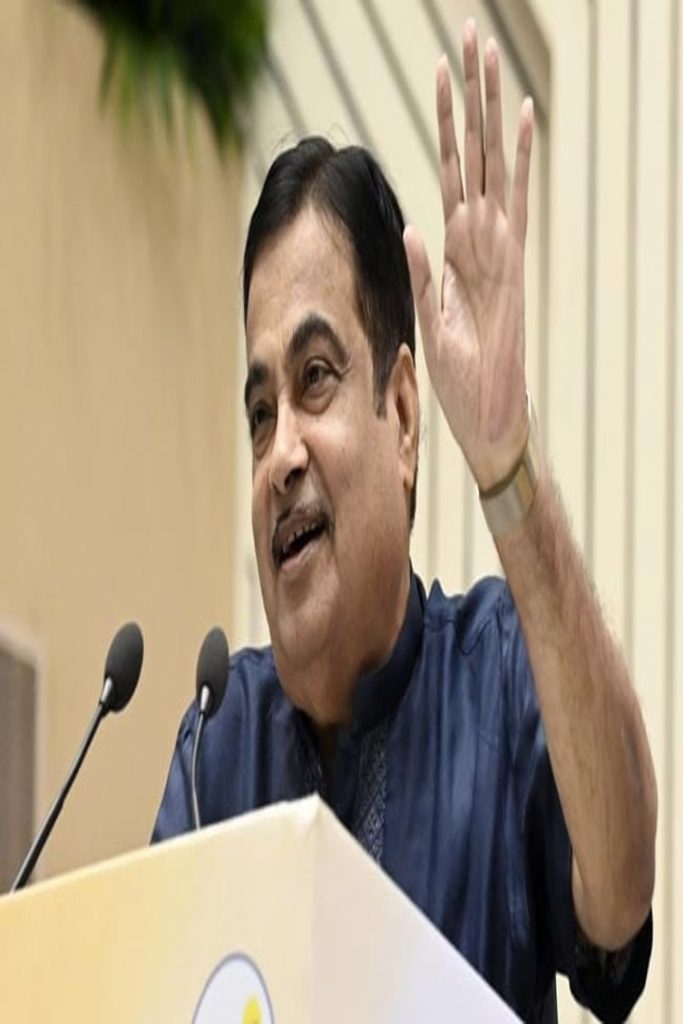 He has also been the Leader of the Opposition in the Maharashtra Legislative Council. 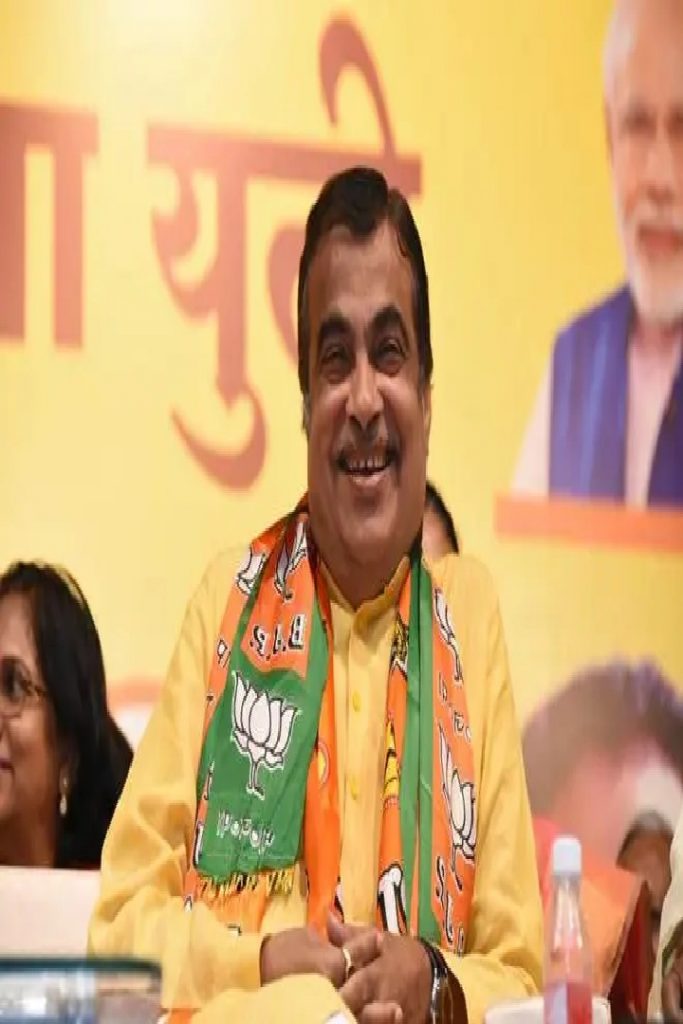 He has made his mark as a land worker and he is a politician as well as an agriculturist and an industrialist.

Web Title: Nitin Gadkari is a leader as well as owner of many business