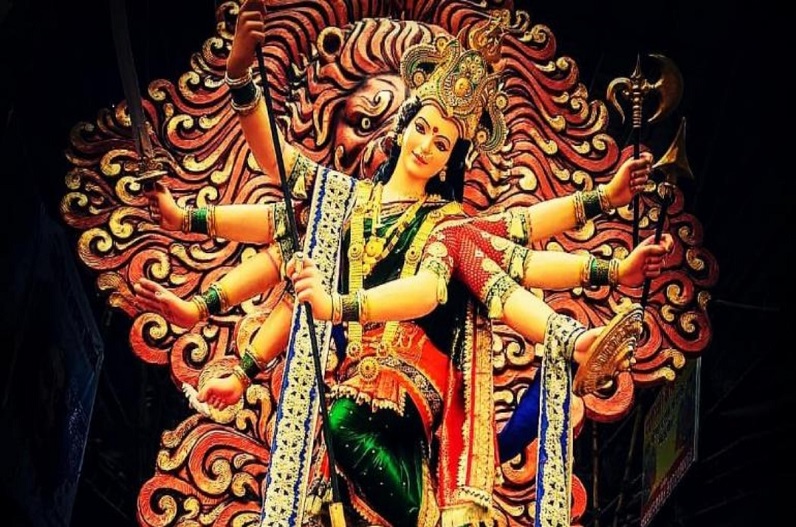 Shardiya Navratri 2022: Those who are living in poverty, lack of wealth and money, they must do this Vastu remedy

Sharadiya Navratri has started from 26th September. This time Shardiya Navratri will end on Navami Tithi on 4th October and Durga Visarjan will be done on 5th October Dashmi Tithi. During these 9 days, 9 forms of Mata Rani are worshipped. 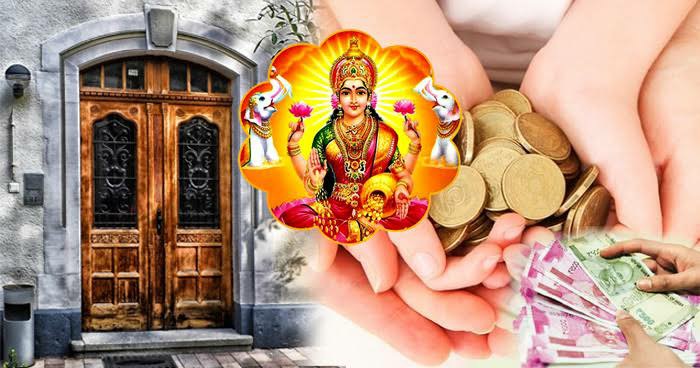 All the sufferings of the devotees are cut off in the worship of 9 days. All their wishes are fulfilled. People who are living in poverty, lack of wealth and money. They must do this Vastu remedy in Sharadiya Navratri. 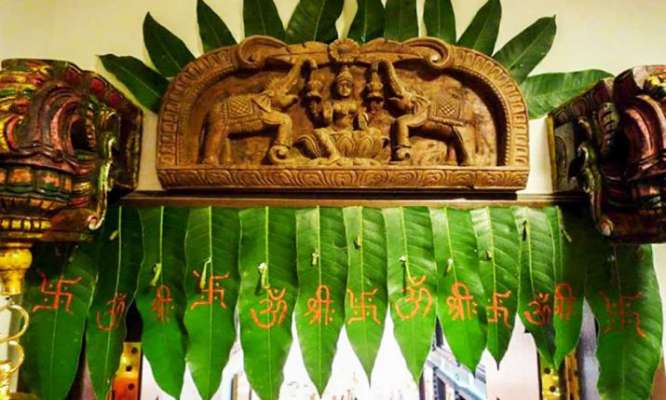 During Sharadiya Navratri, put a bandanavar of mango or Ashoka leaves at the main entrance of the house. It is believed that this removes the negative energy of the house. Along with this, the Vastu defect of the house gets removed. 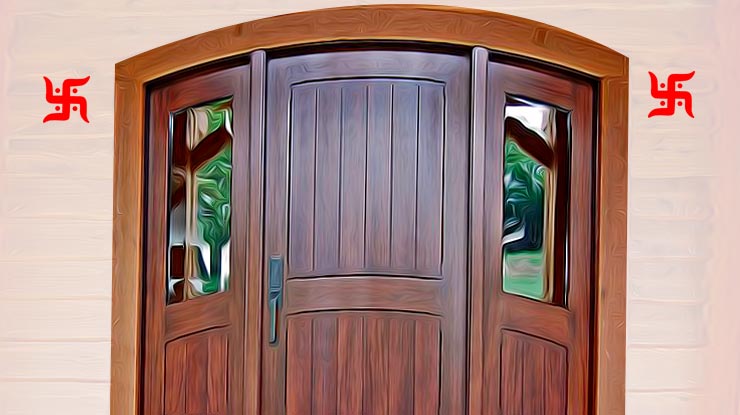 Make a sign of vermilion swastika on both sides of the main entrance of the house every day during Navratri and offer turmeric mixed with water. It is believed that by doing this the flow of money will remain constant. In Navratri, place the footprints of Goddess Durga at the main entrance while going inside the house. It is believed that due to this the arrival of Goddess Lakshmi in the house and wealth increases. 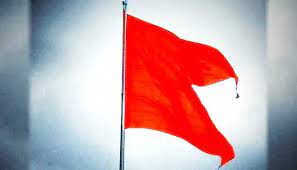 In Navratri, go to the temple of Goddess Mata and offer a red colored flag and hoist it on the temple. This will keep the grace of Maa Durga. It is believed that by doing this all your wishes will be fulfilled and the work which has been stalled for a long time will be completed. 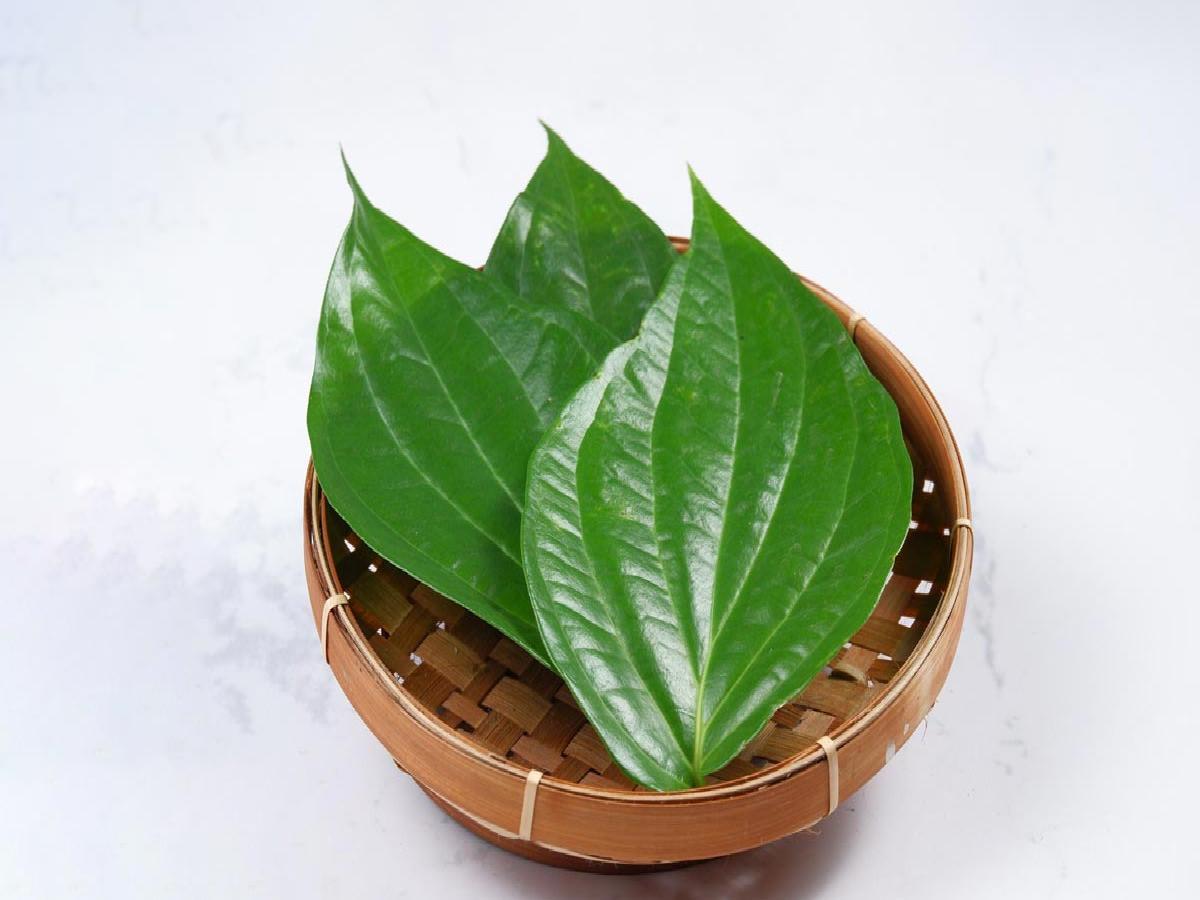 Apply mustard oil on both sides of betel leaves and offer it to Mother Rani during Navratri. Afterwards, take this leaf and sleep by keeping it by your head. It is believed that by doing this all the obstacles of job and business will be removed.