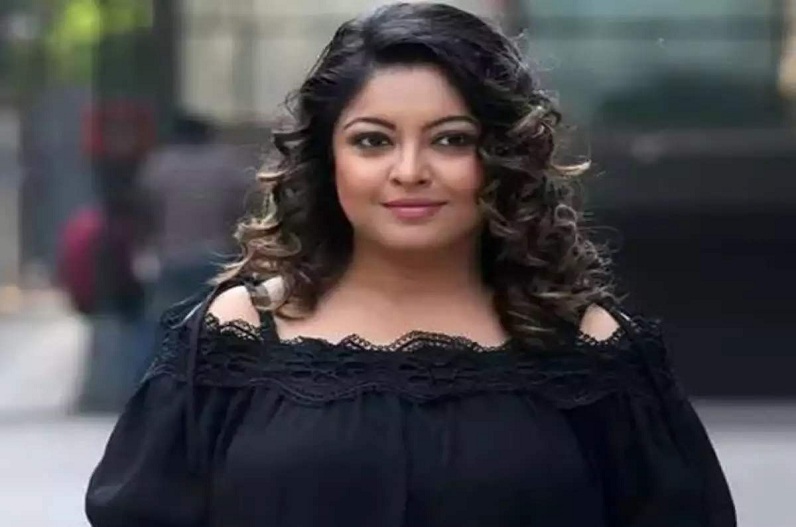 Tanushree Dutta Photos: Bollywood actress Tanushree Dutta was once considered the most bold and glamorous actress in the film industry. Tanushree had garnered a lot of limelight by giving bold scenes with Emraan Hashmi in the film ‘Aashiq Banaya Aapne’, but today the fans do not even recognize her after seeing Tanushree. 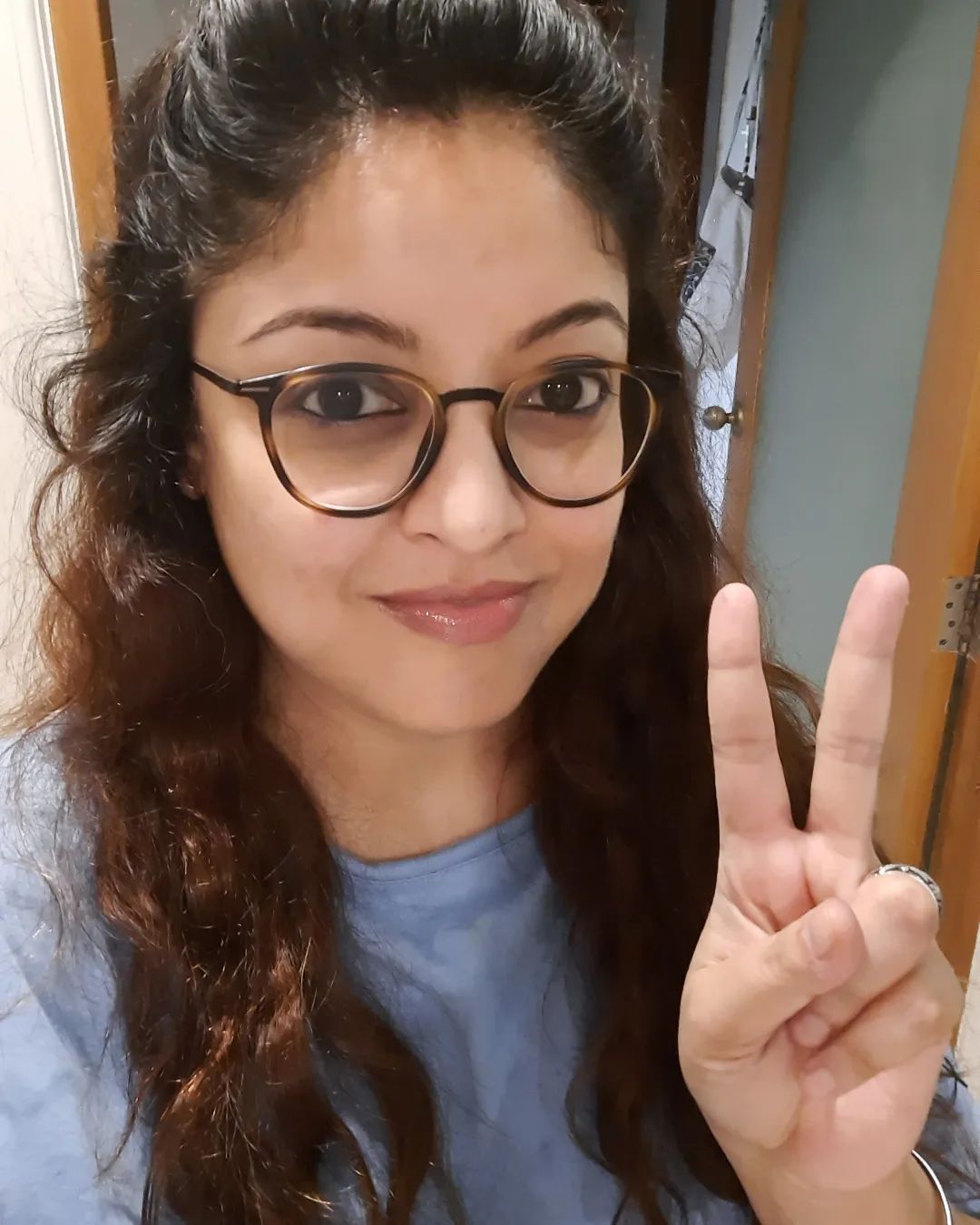 Tanushree has made a distance from films and now she has completely changed. This superfit heroine of Bollywood had become heavy weight. It was also difficult to recognize Tanushree in this style. 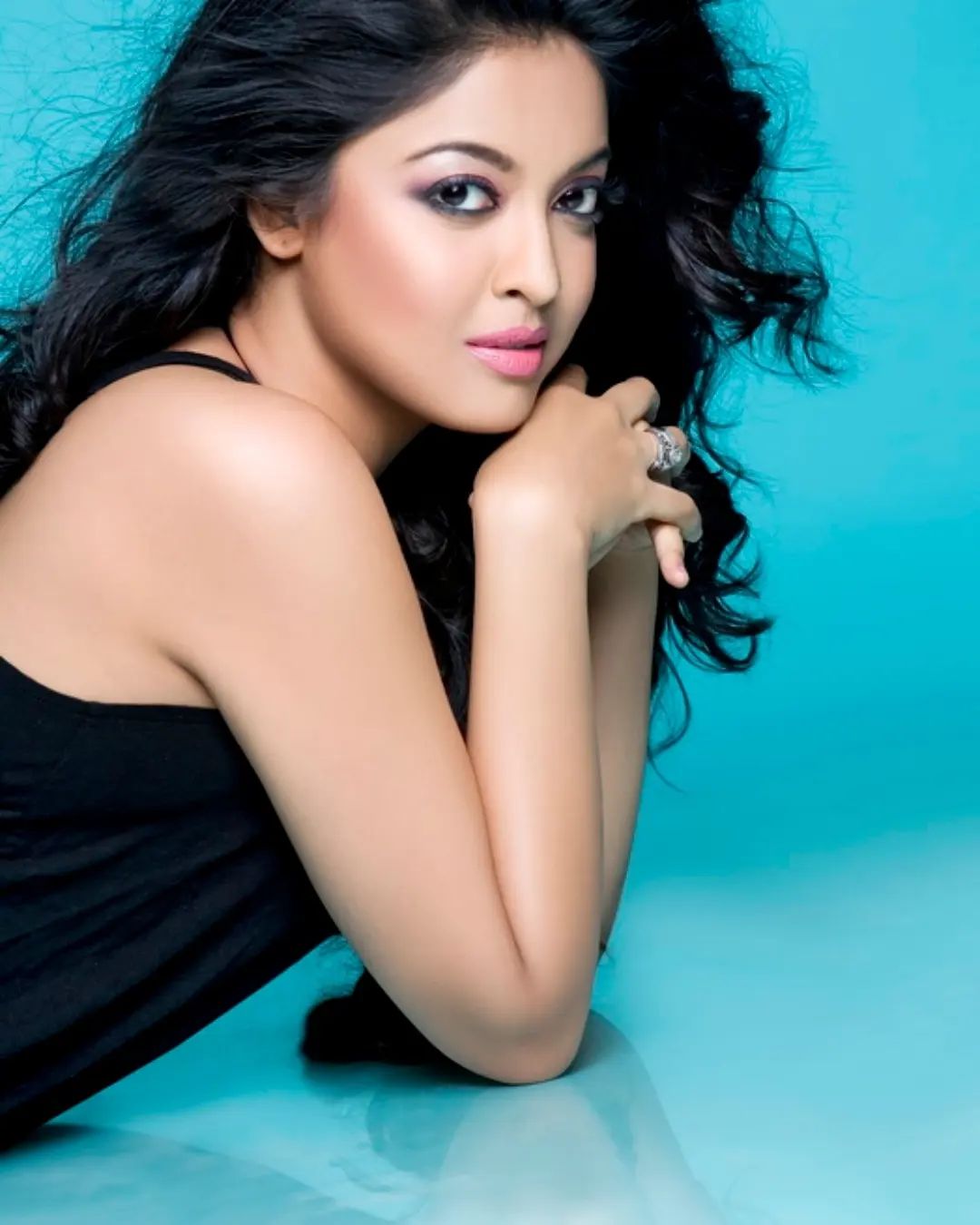 Tanushree had appeared in many films, but the actress created a ruckus in India with the song ‘Aashiq Banaya Aapne’. Tanushree is now leading a simple life away from the big screen. A lot has changed in his looks now. 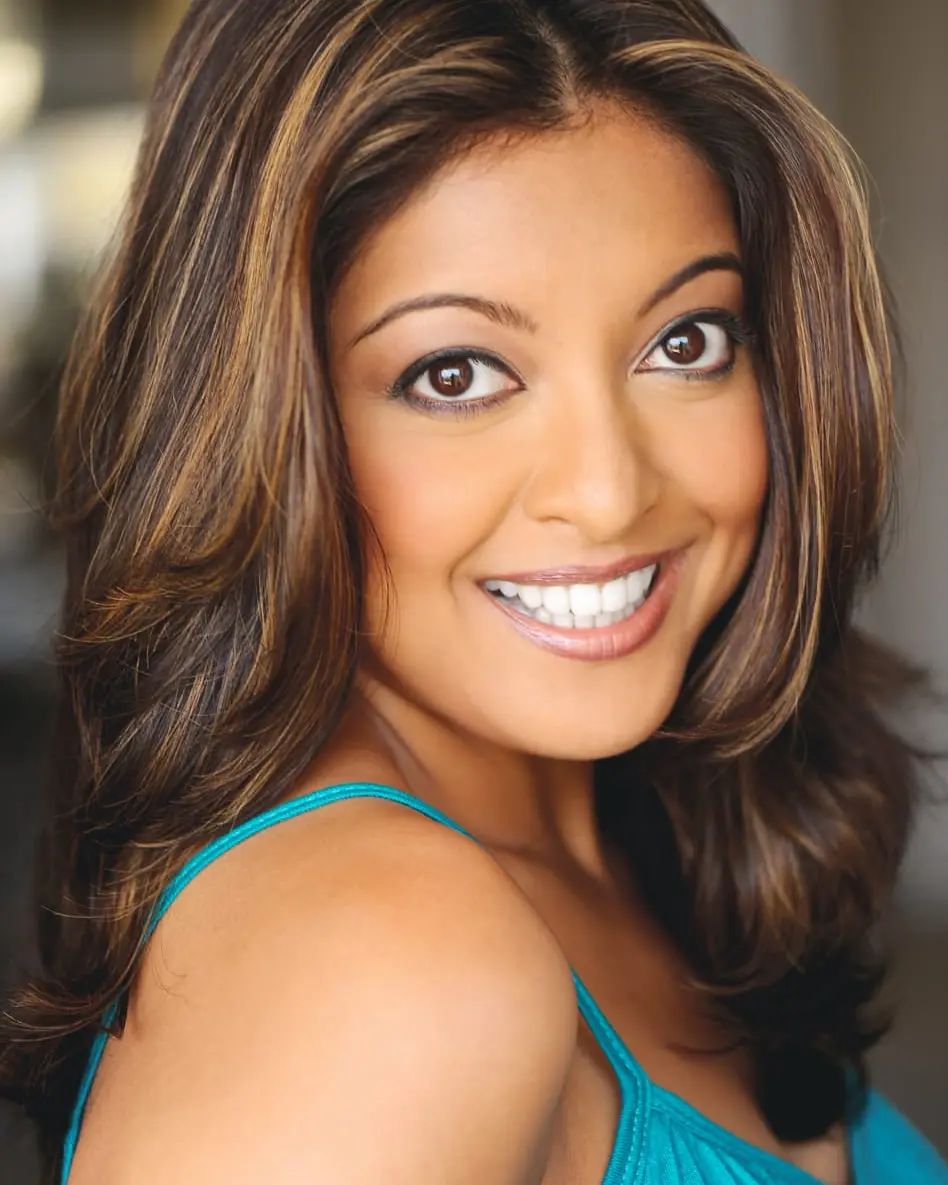 Tanushree again came into the limelight when she was spotted at the airport. The actress wore a blue top and navy blue colored leggings. Tanushree had changed a lot due to weight gain. Please tell that the actress now lives in America. 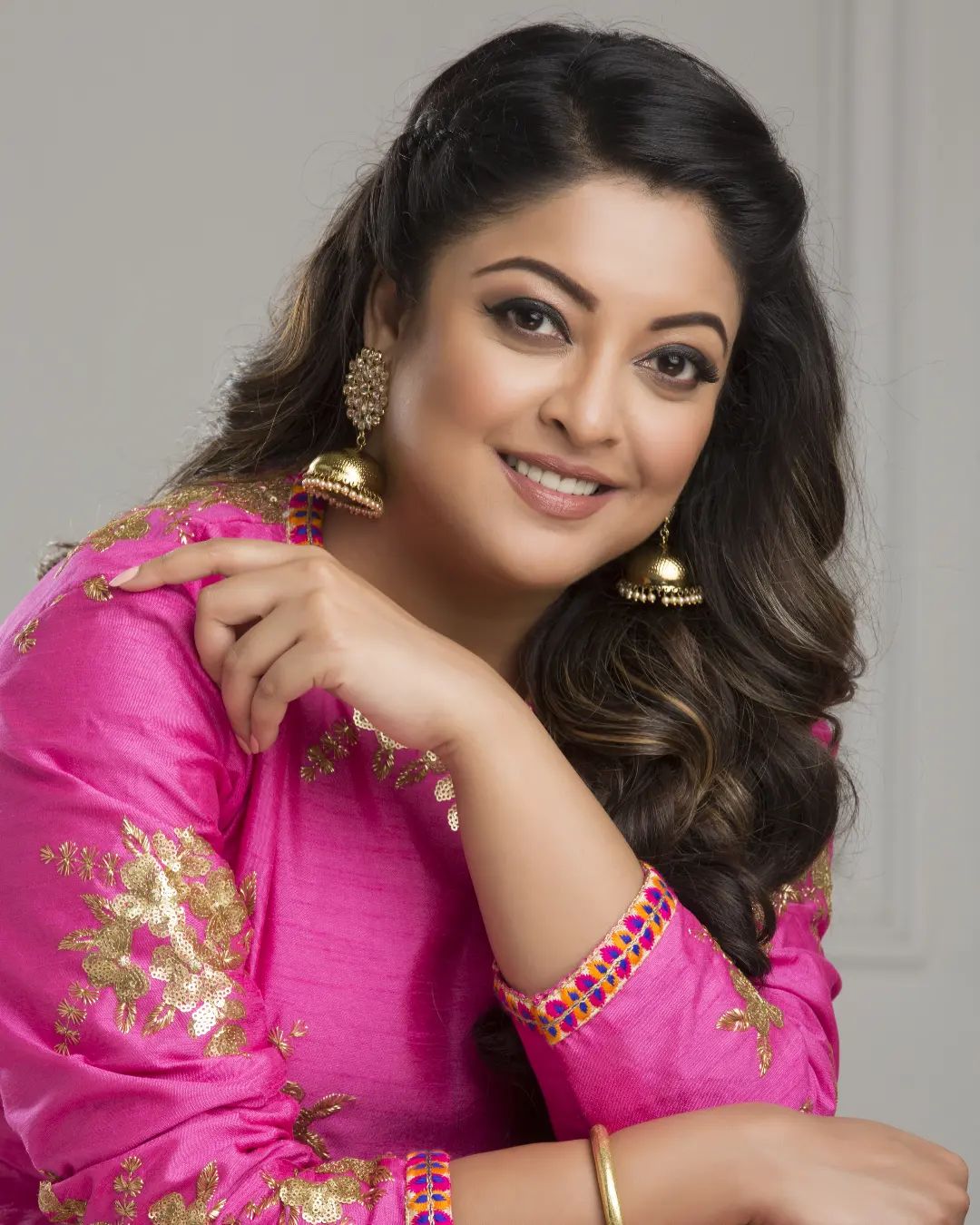 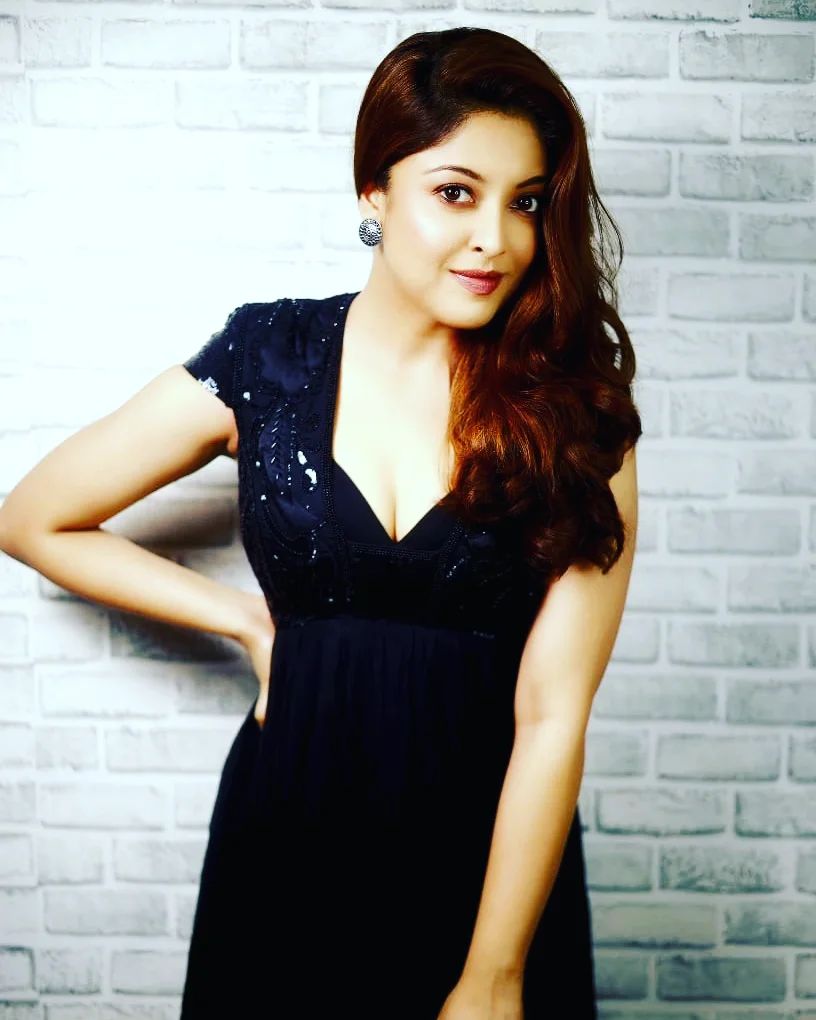 Tanushree Dutta created panic with her boldness from her first film, but today everyone is stunned to see her. A lot has changed in the actress in 15 years. 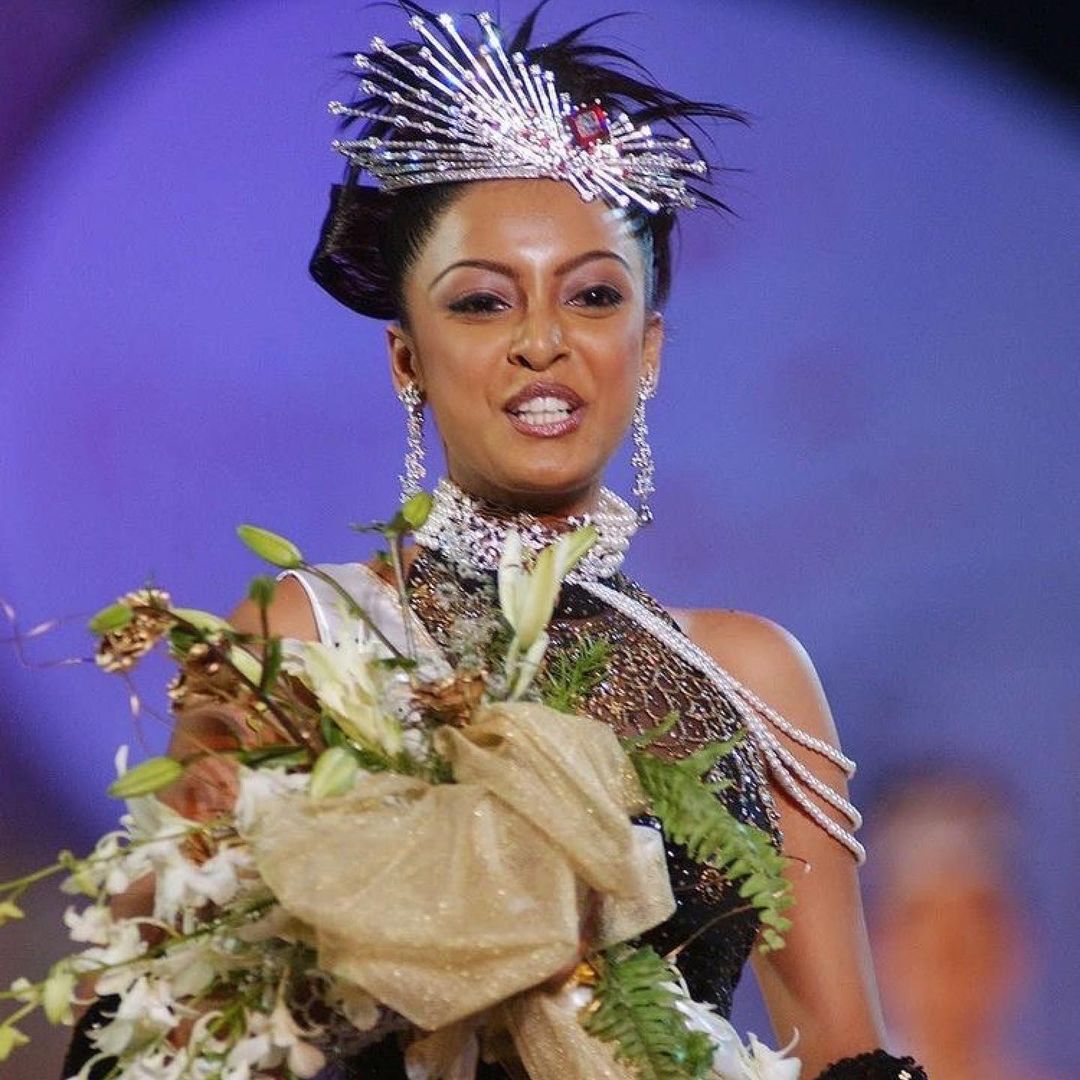 Tanushree had also won the title of Miss India Universe in the year 2004, but as soon as her career ended, this bold Bollywood actress is now leading an anonymous life. Tanushree has been a very cool actress, she has participated in many beauty contests.

Web Title: Tanushree Dutta Photos: This fame of ‘Aashiq Banaya Aapne’ has changed beyond the limit, you will not be able to recognize it by looking at the pictures